At Holy Trinity Pewley Down we use the house system to encourage pupils to invest in the life of the school. This system provides opportunities for friendly competition and showcasing talents, it is a positive way of recognising and celebrating pupils' contributions. It also enables children from across the year groups to get to know each other and work collaboratively. The children are put into one of four houses, each one being named after a chosen hero. There are events throughout the year which aim to cater for all tastes, these include: netball, football, cricket, cross country, table tennis, stacking, MathsMagic, chess, music medley, public speaking, art and dance. The houses also meet together regularly at house assemblies and spend a whole week together during the Summer term for Curriculum Week. Below are the four houses and a short explanation of why we chose these people to be our heroes. Emily oversees the House System at the Juniors and Catherine at the Infants. 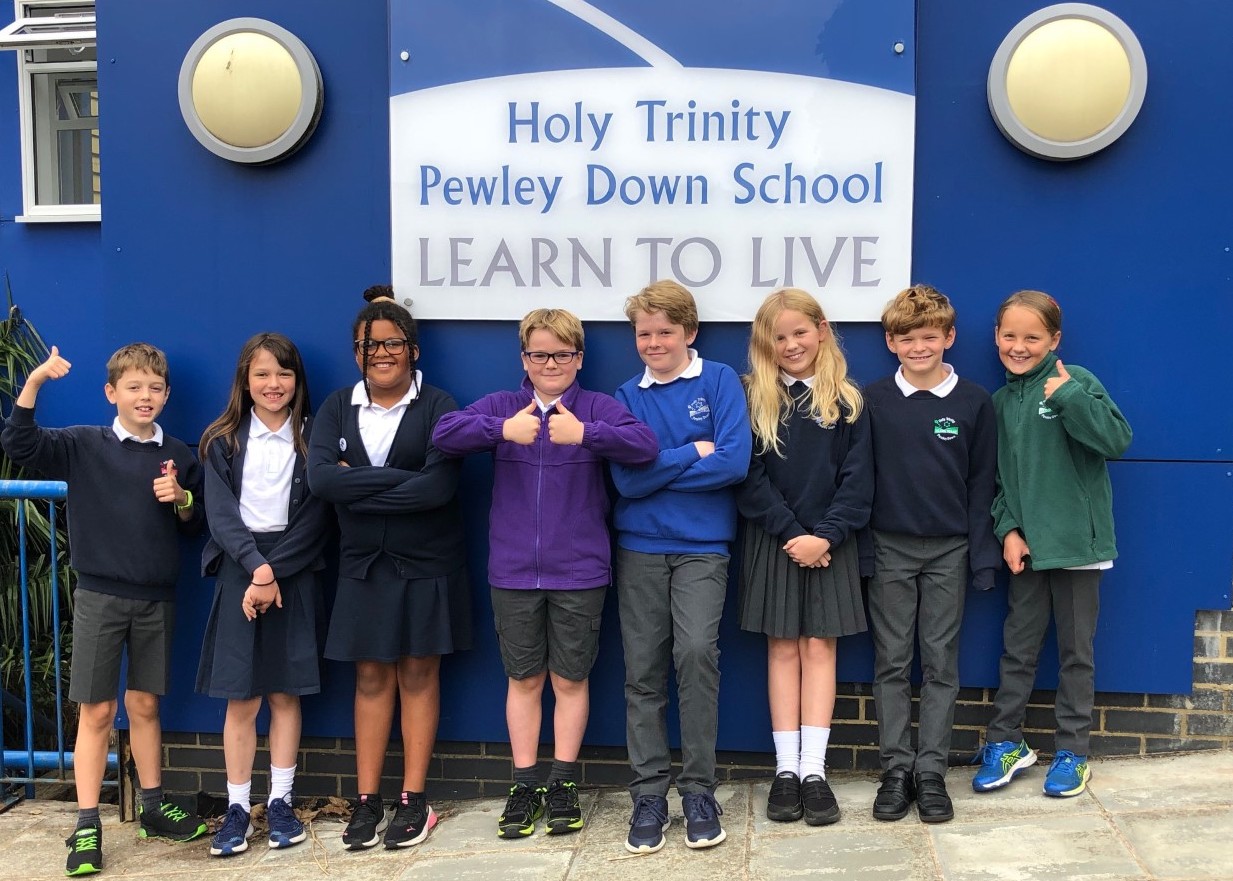 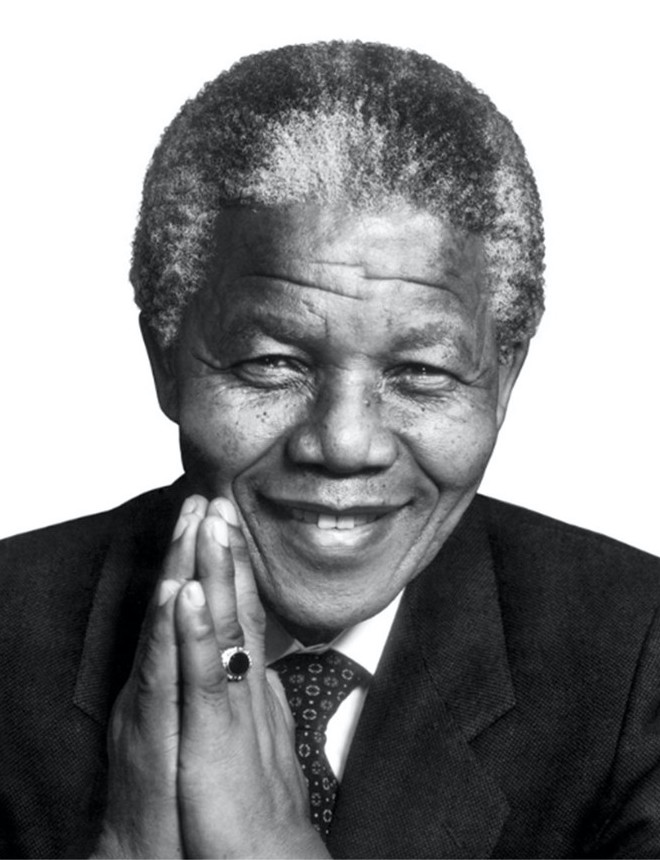 Nelson Mandela spent his life fighting for equality for all people, black and white, in his country South Africa. He knew that all people should be treated the same and should have fair access to all aspects of life including education. He eventually became the President of South Africa. Alison is our Mandela house leader and the colour is purple. 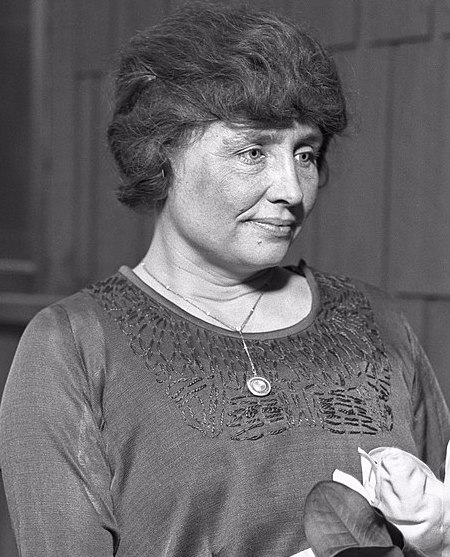 Helen Keller was an intelligent, ambitious and compassionate woman. She lost her sight and hearing as a baby and then went on to make a huge difference to the world, advocating for people with disabilities. She learned to communicate via sign language, to read and write in Braille and eventually to speak. She become an accomplished writer and speaker, helping others to overcome their own difficulties. Nick is our Keller house leader and the colour is blue. 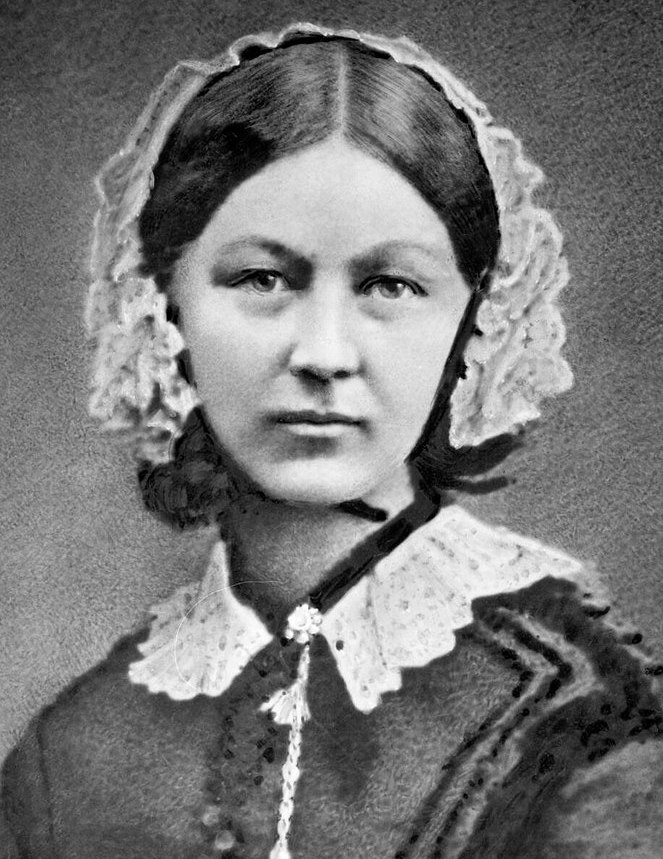 Florence Nightingale transformed the profession of nursing forever. She was a strong woman, determined to make a difference to the world. She gave dignity and honour to the nursing profession and revolutionized hospital conditions, making them more organised and above all, sanitary. Tom is our Nightingale house leader and the colour is red. 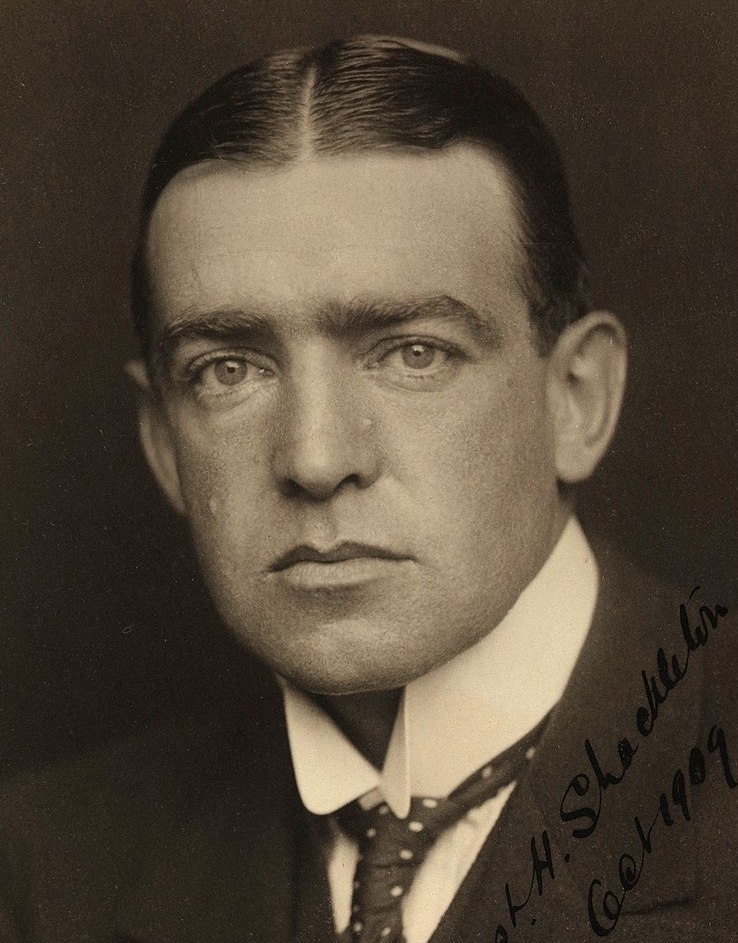 Ernest Shackleton was an incredible leader in an age of Antarctic exploration. He distinguished himself as a hero because of the endurance and patience he demonstrated on his challenging expeditions. He thought about the well-being of others before himself. JJ is our Shackleton house leader and the colour is green.